On Sunday afternoon Ozdane and I did something a bit different. We went on a little adventure to the Mint (Moment of Imagination and Nostalgia with Toys) Museum of Toys. This is the world’s first purpose-built museum for toys. It houses a large collection of vintage toys that are from over 40 different countries.

We began our afternoon with lunch at Mr. Punch Restaurant which is part of the Mint Museum. The restaurant is very casual with an indoor and outdoor seating area. The walls are decorated with vintage signs dating all the way back to the 1880’s. 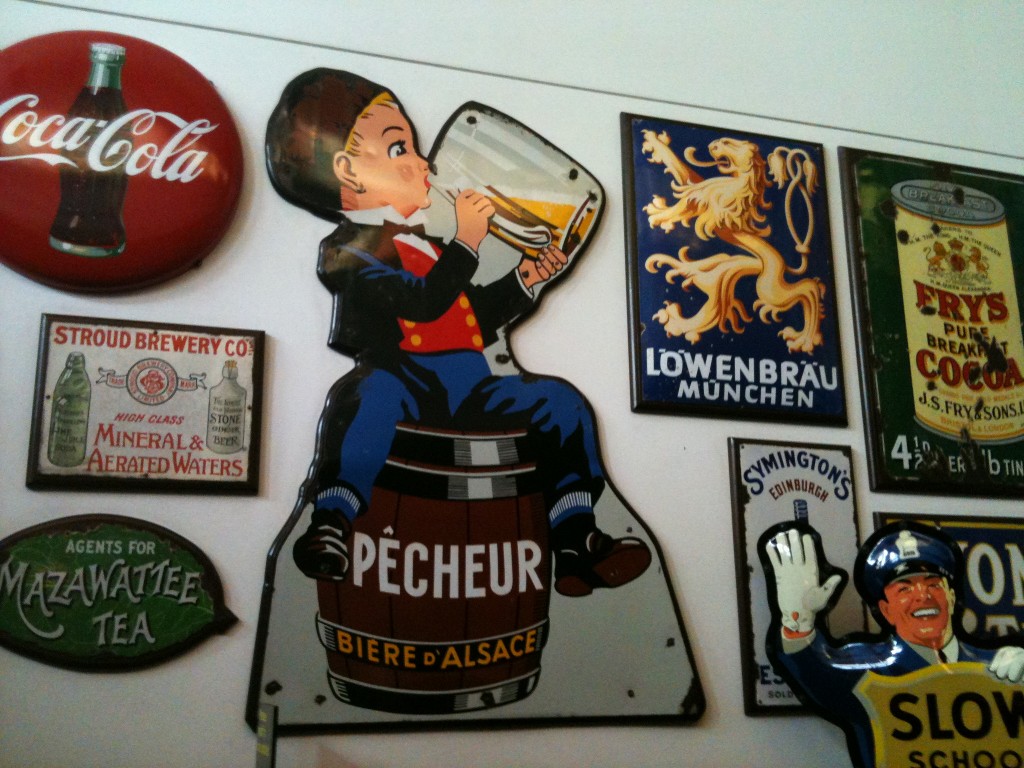 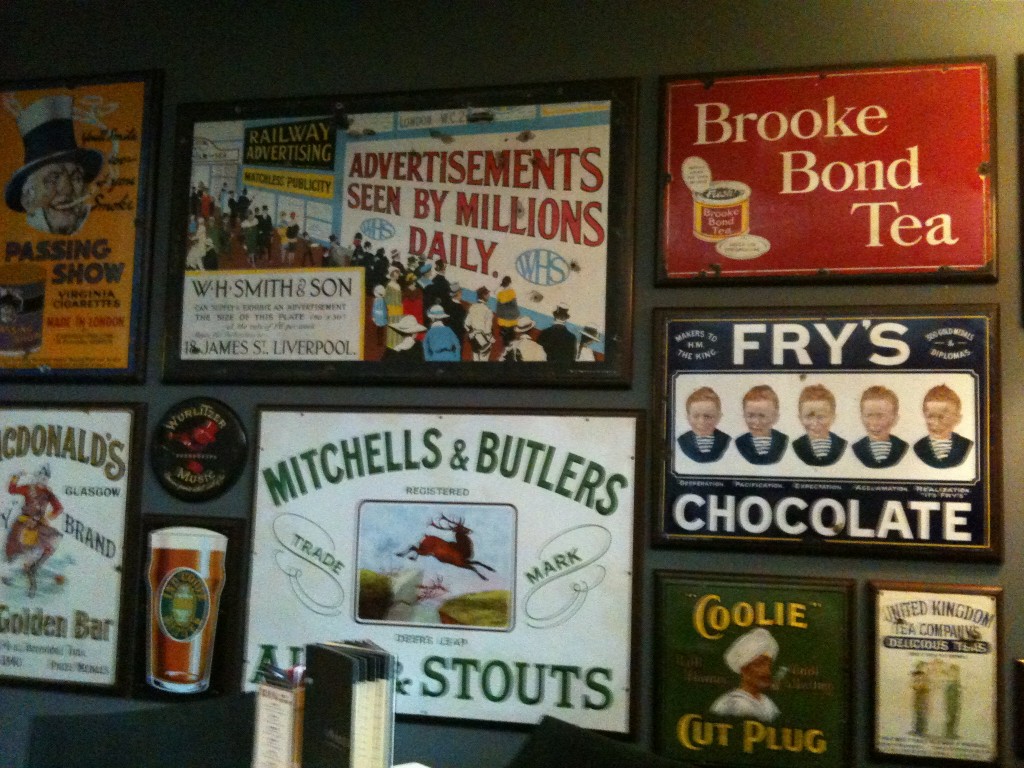 The food was good. Ozdane had the Penne Carbonara and I had the Barramundi topped with feta cheese and a delicious tomato salsa. You won’t find burgers or sandwiches on the menu but they do have fish and chips, pizzas and a variety of dishes to suit everyone. 1920’s inspired drinks were on the menu so I ordered a Shirley Temple. I LOVE Shirley Temples and can’t remember the last time I had one. I remember drinking them when I was a little girl on special occasions. That red cherry was always my favorite part! I felt very fancy drinking them back then and I was just excited on Sunday! I may just start making them at home! Yum! 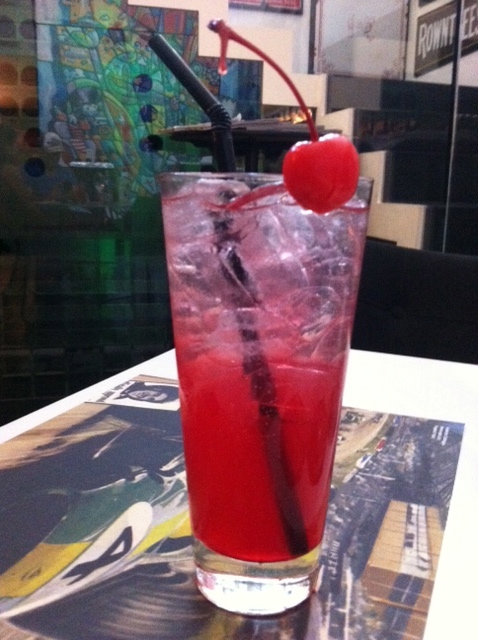 We finished up at Mr. Punch and headed up to the toy museum. The museum is comprised of 4 levels: Outerspace, Characters, Childhood Favourites and Collectables. We were very happy to discover it wasn’t a massive museum so you can see it all in an hour or even less. Bonus! That’s how Ozdane and ChamorroChica like to roll on our museum tours. Let’s begin our tour shall we…

Outerspace: Star Wars, Star Trek, Flash Gordon robots, space ships…you get the idea! My favorite was seeing the Star Wars action figures. I remember my older brother having those when we were kids. Luke Skywalker, Darth Vader, R2D2, all those guys. Of course they were his but somehow his little sister just had to play with them too! And of course his little sister was always an angel! 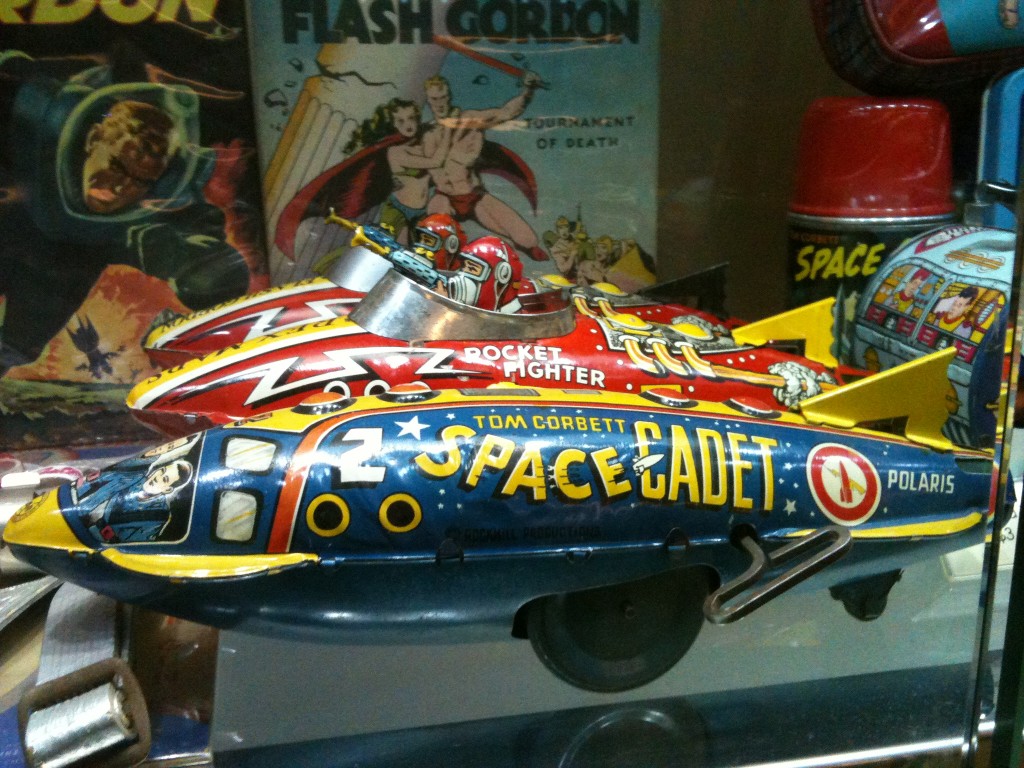 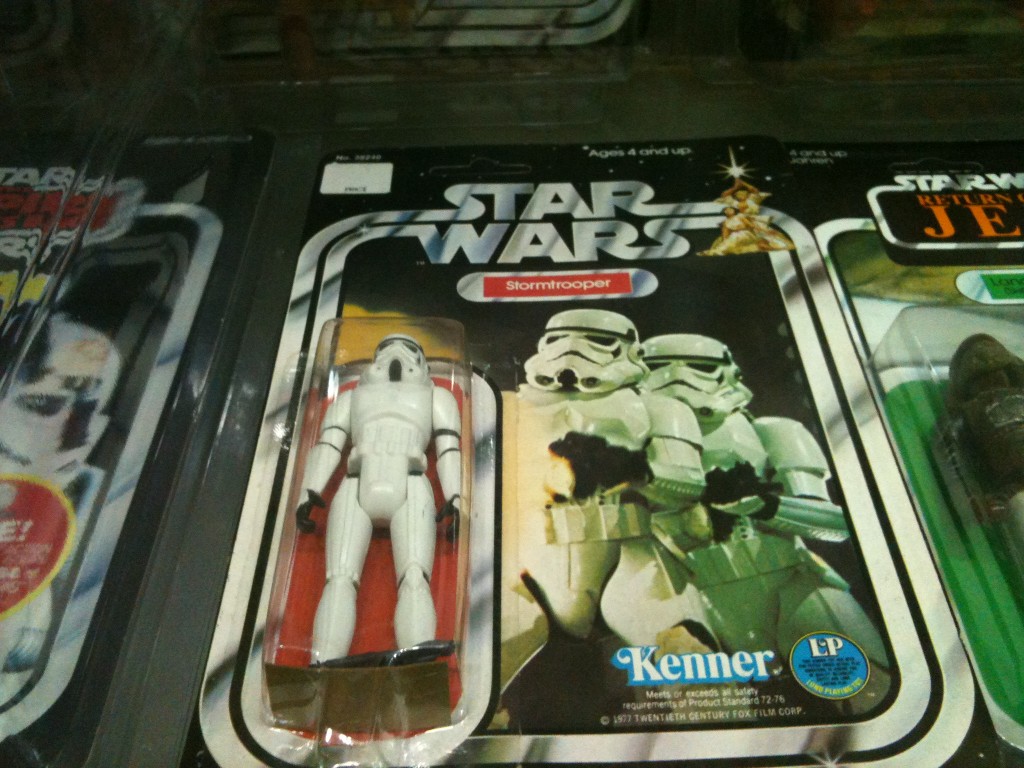 Characters: Popeye & the gang, Batman & Robin, Lone Ranger. They had Batmobiles and Batman paraphernalia from all over the world. So you could see the version of the Batmobile from Japan compared to the US and the UK, for example. 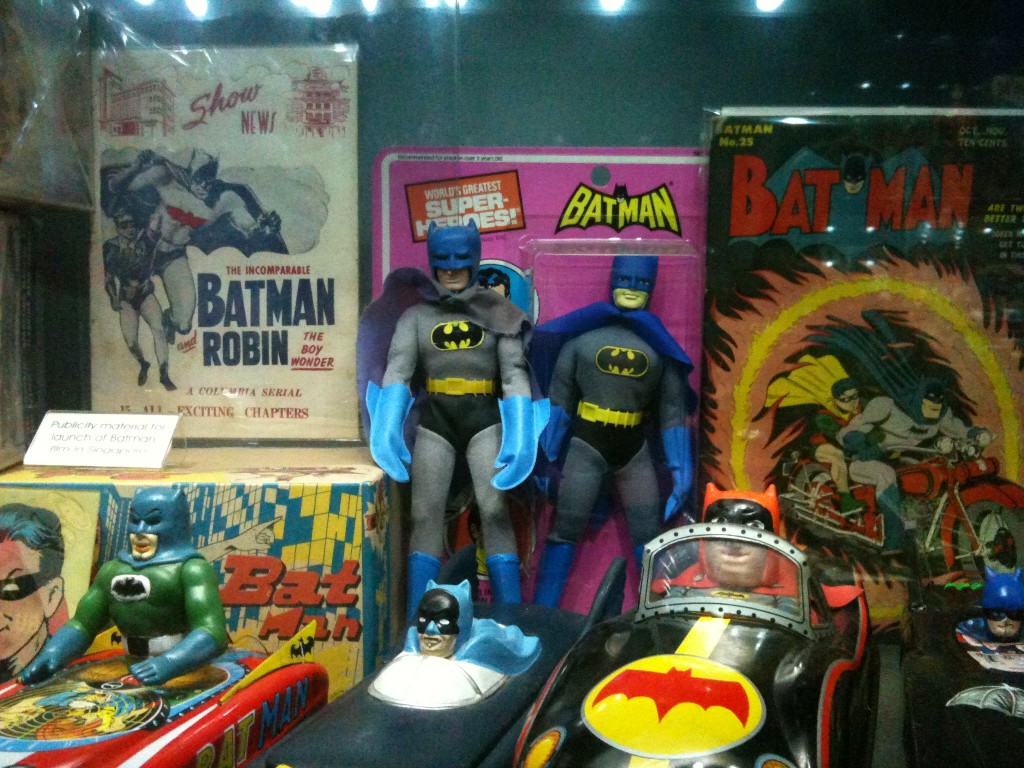 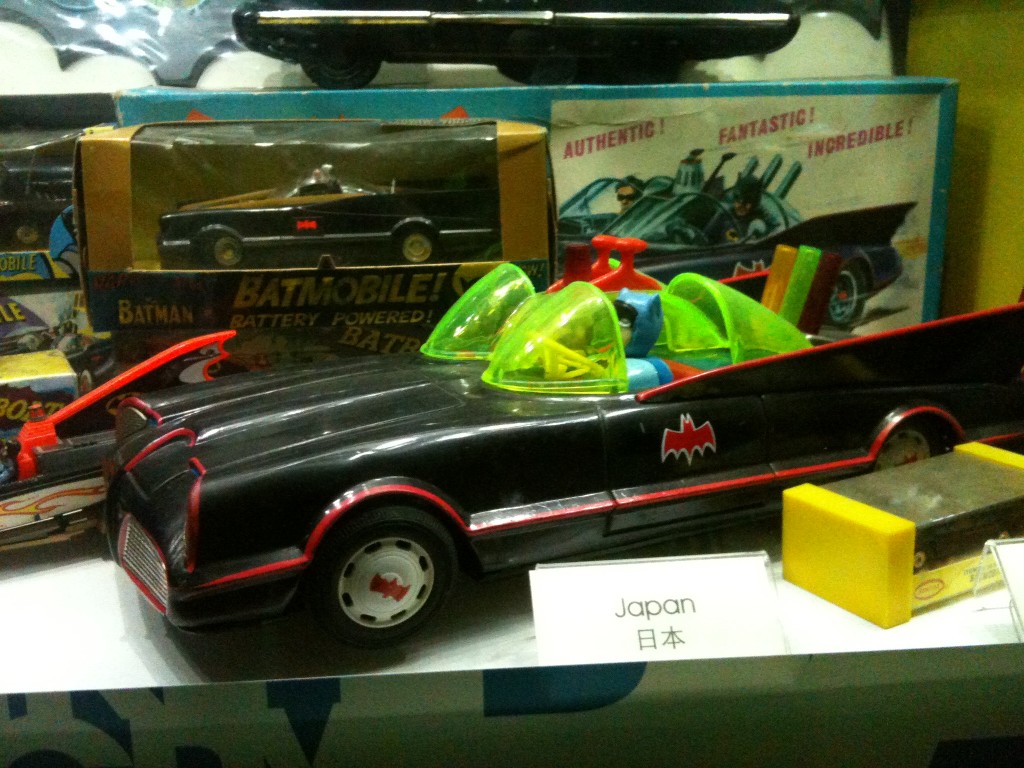 I remember there was a Betty Boop craze when I was in grade school. Every girl’s birthday party I went to I just had to get her something Betty Boop-ish from the fun store “Alleyoops” downtown Sebastopol. That was the thing to do. Seeing the Betty Boop, Strawberry Shortcake and Barbies dolls all brought a flood of childhood memories into my mind. It’s so great being a child isn’t it? 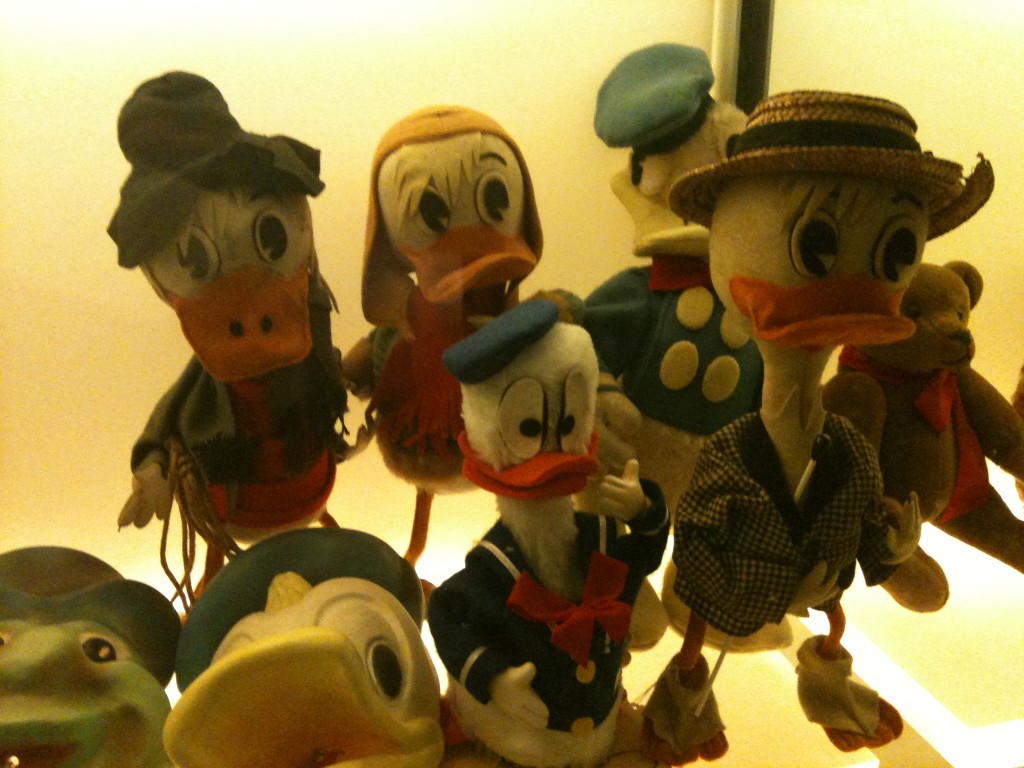 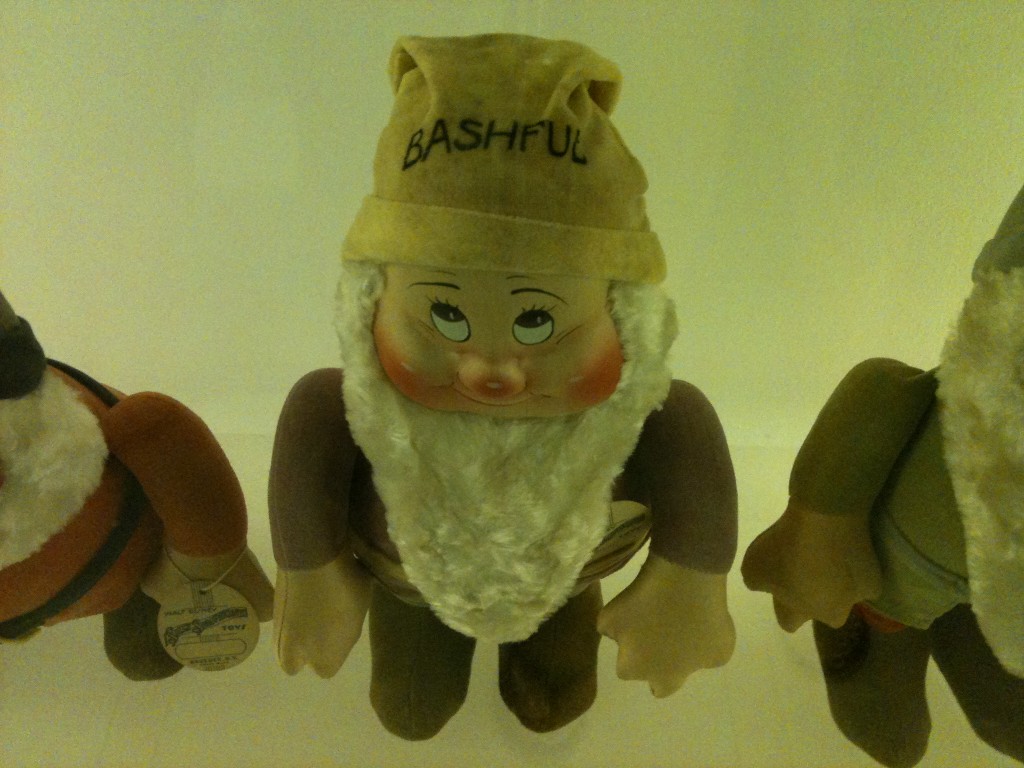 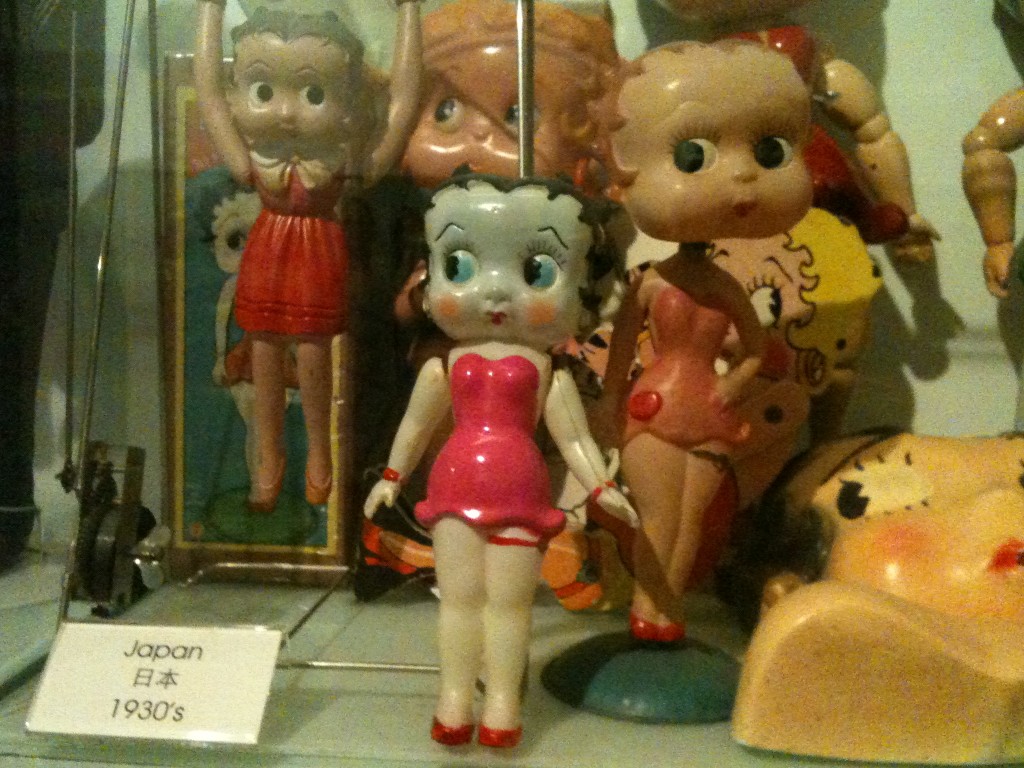 Last but not least…

Who remembers The Monkees?? “Hey, hey we’re the Monkees…” I loved them and watched their TV show all the time too. Anyone else or am I on my own singing and dancing this one?! 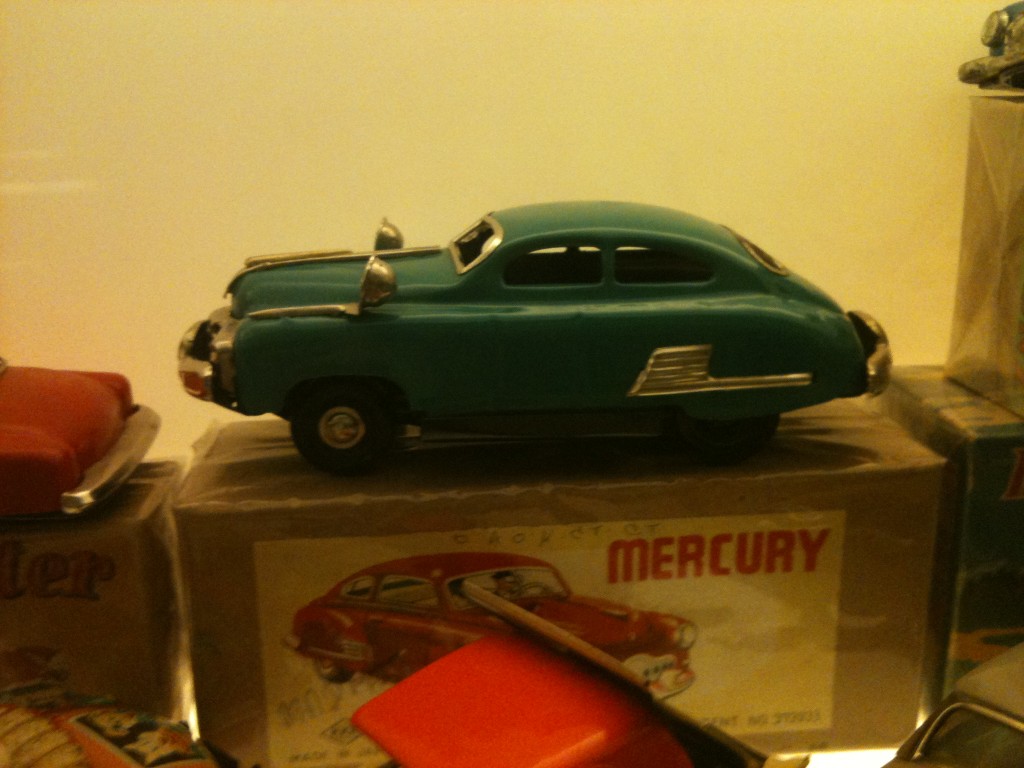 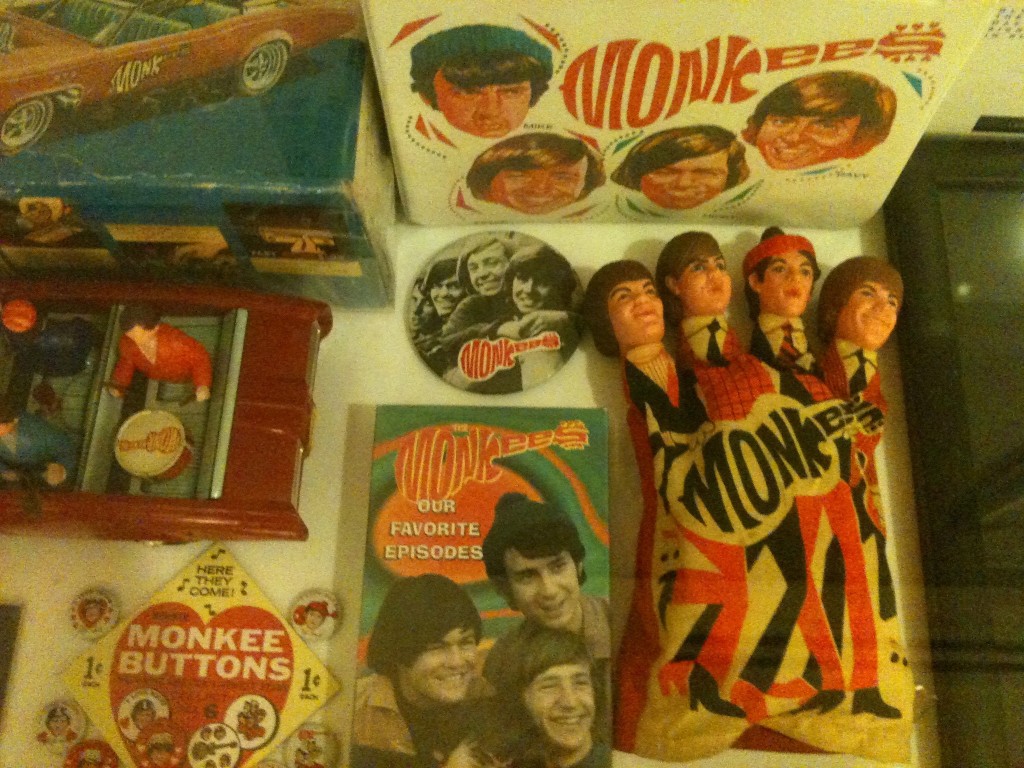 Ozdane and I had a great afternoon visiting the Mint Museum of Toys. It was a lot of fun to see such a large vintage collection from all over the world. It takes you on a little journey back to your childhood when your biggest worry was which Barbie doll (or action figure) you were going to get next. Oh the absolute joy of being a child!

Now where did we get the idea to do something like this on a Sunday afternoon? Why Groupon of course! It was another great deal I snagged. I knew this was something Ozdane would enjoy so I just had to buy it. See the Spa Junkie can get beyond buying herself Groupon spa vouchers too!

Category: Out & About in Singers · Tags: Singapore