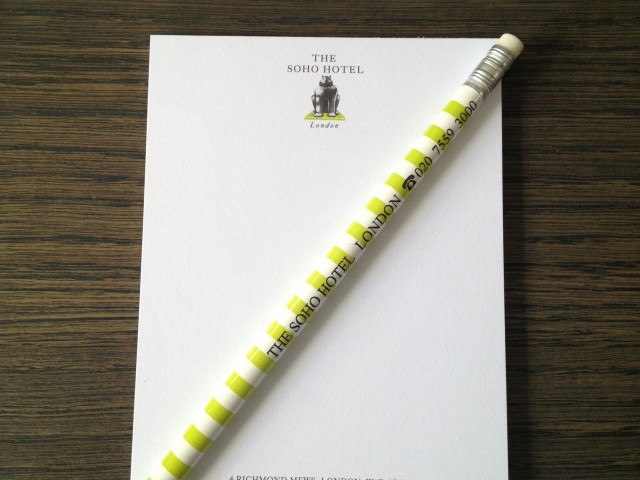 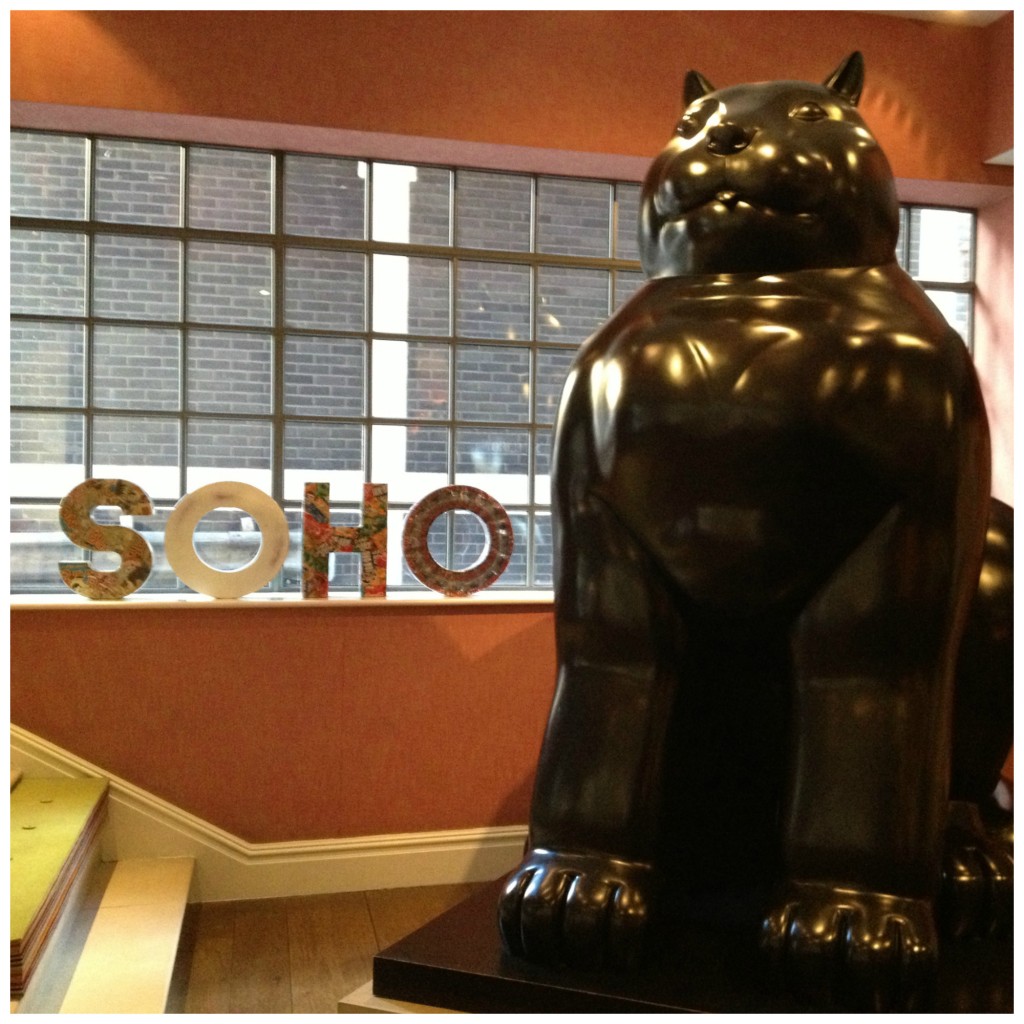 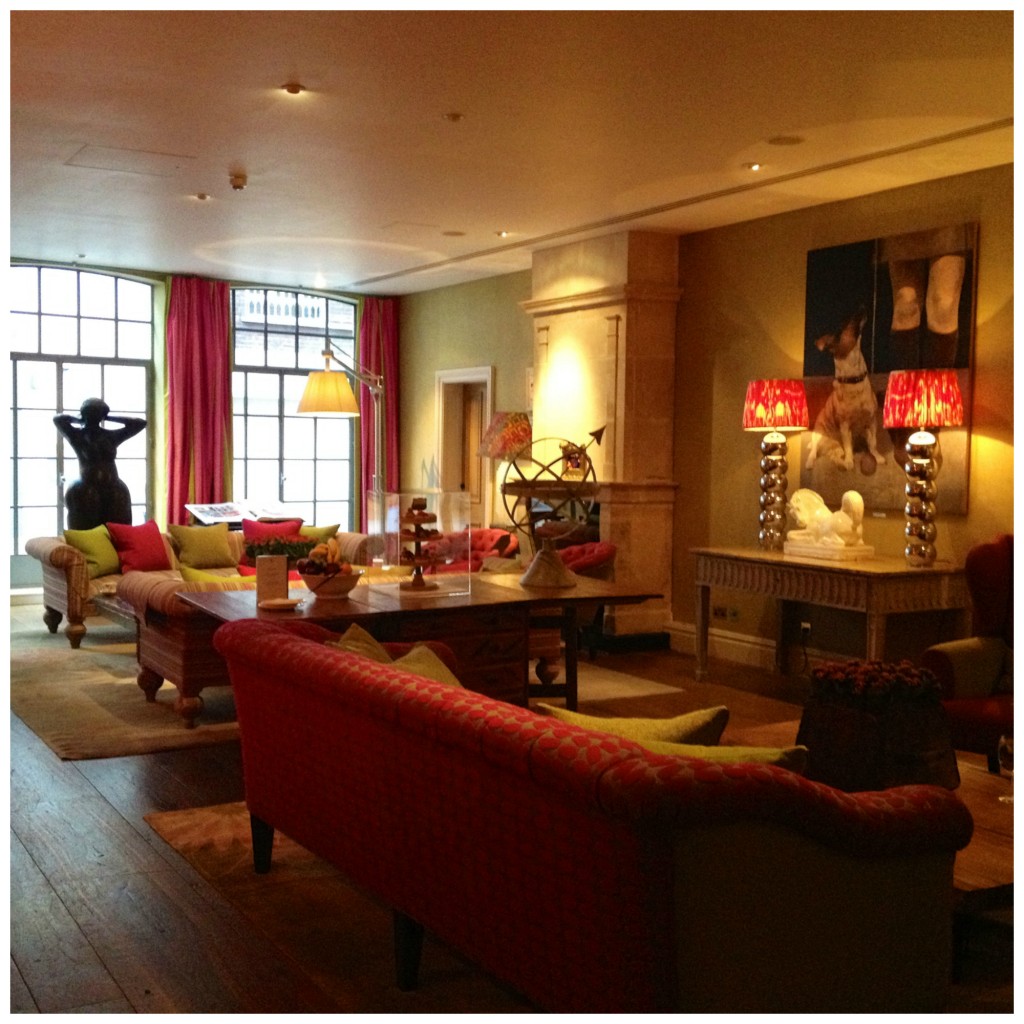 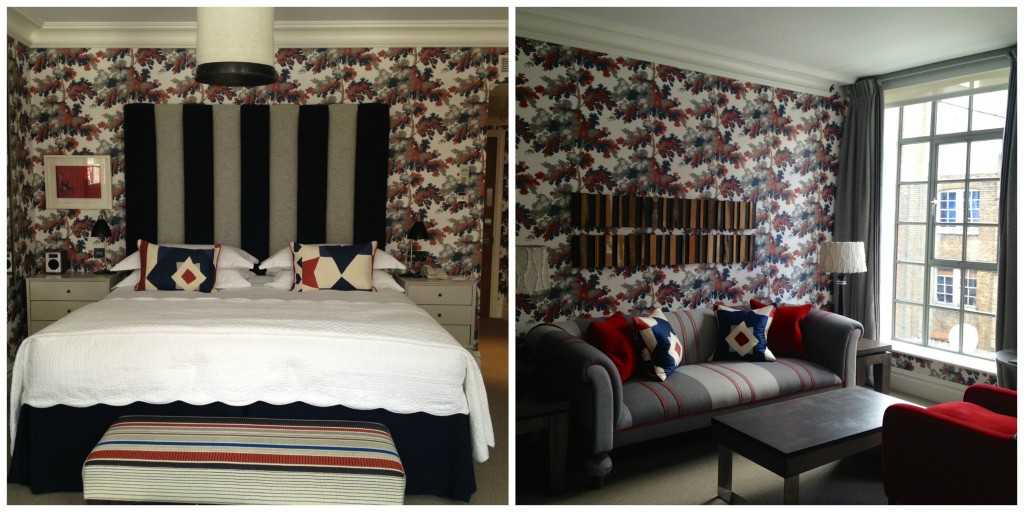 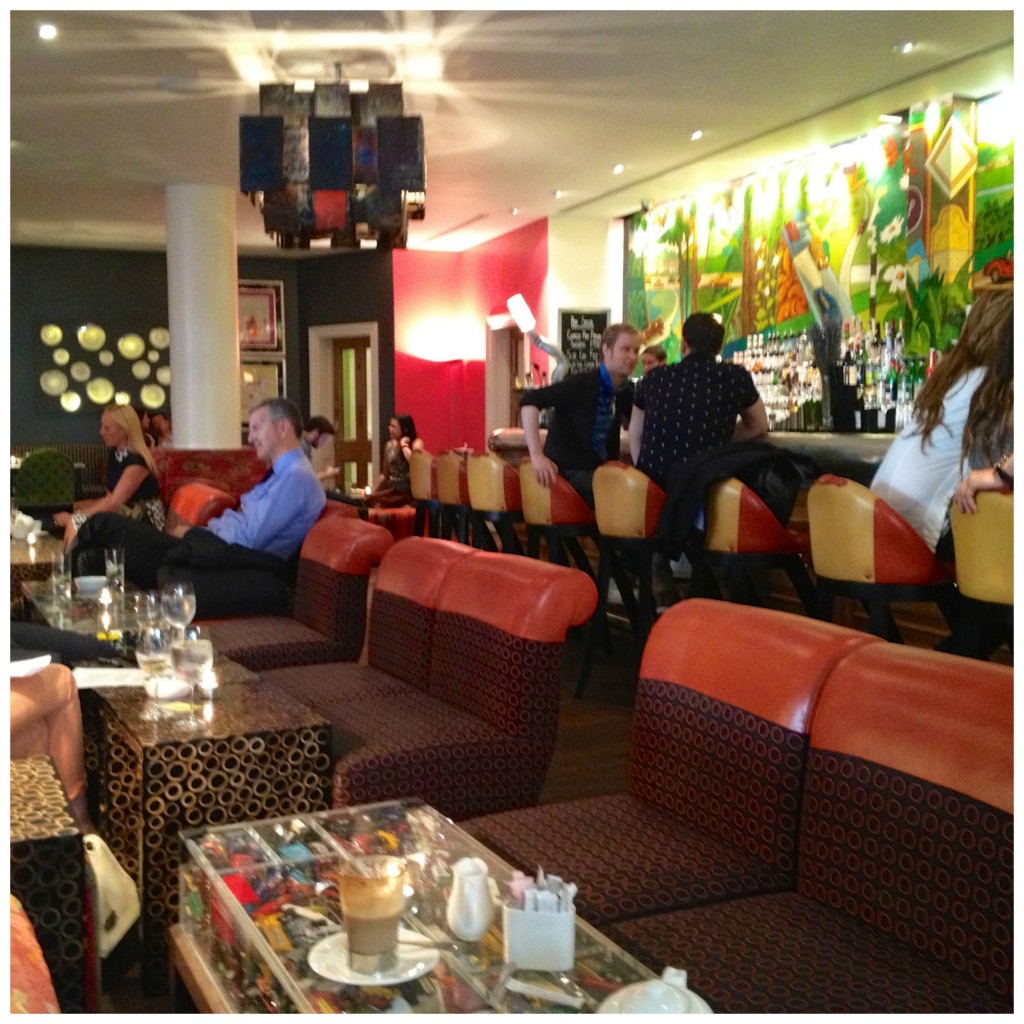 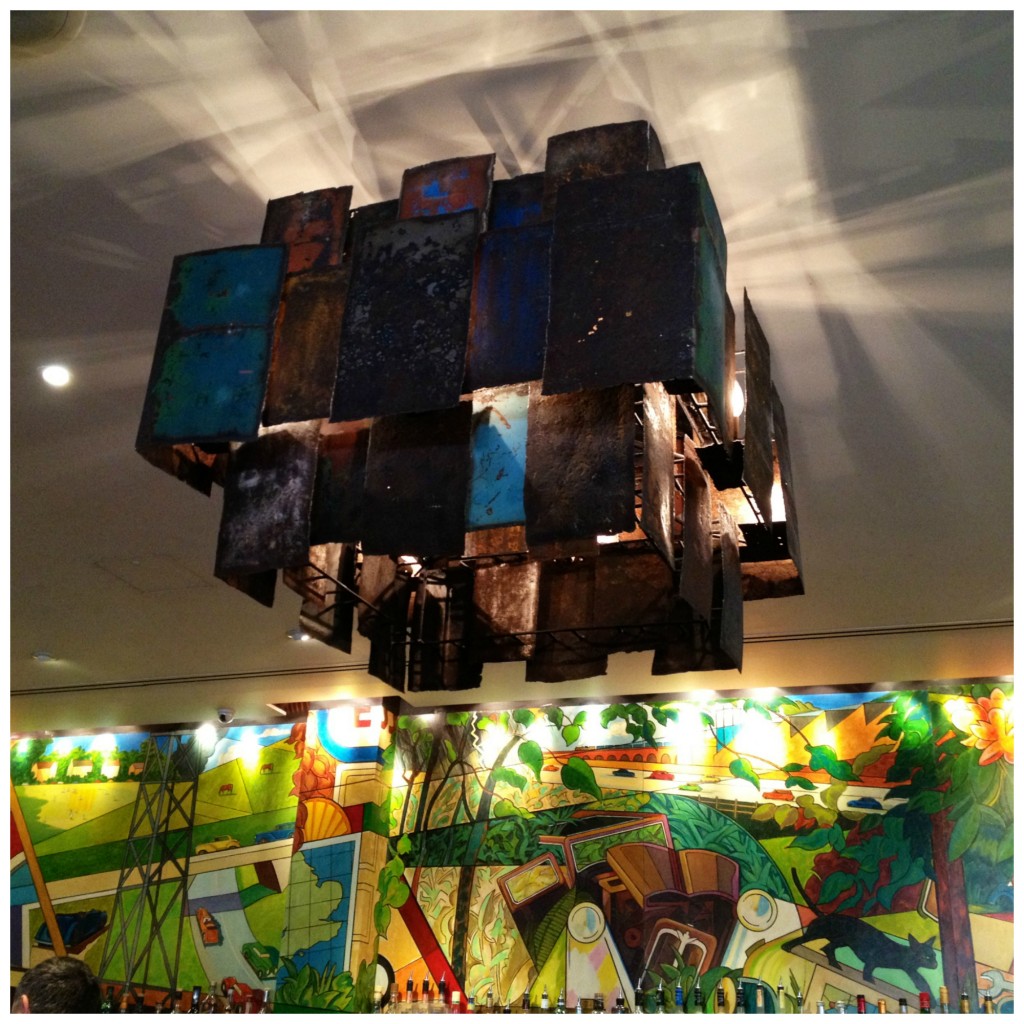 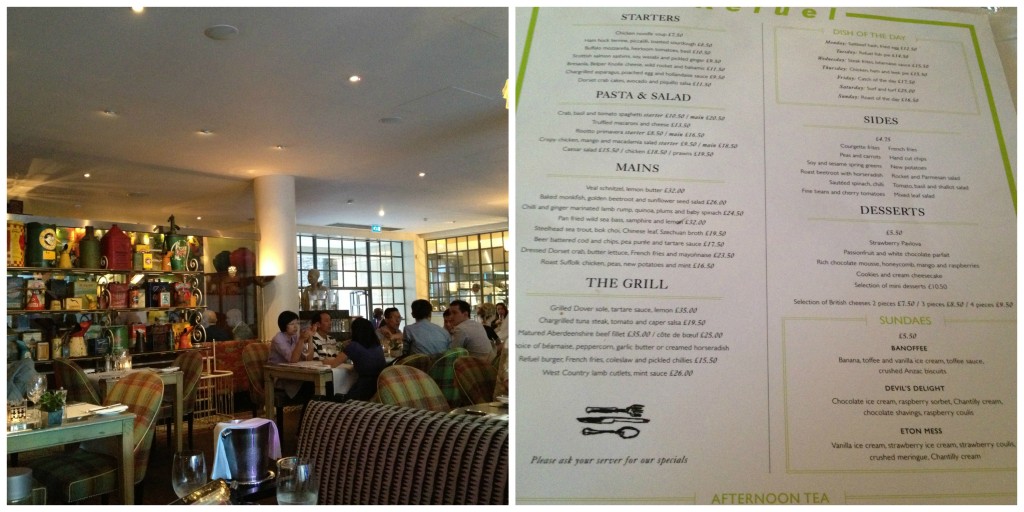 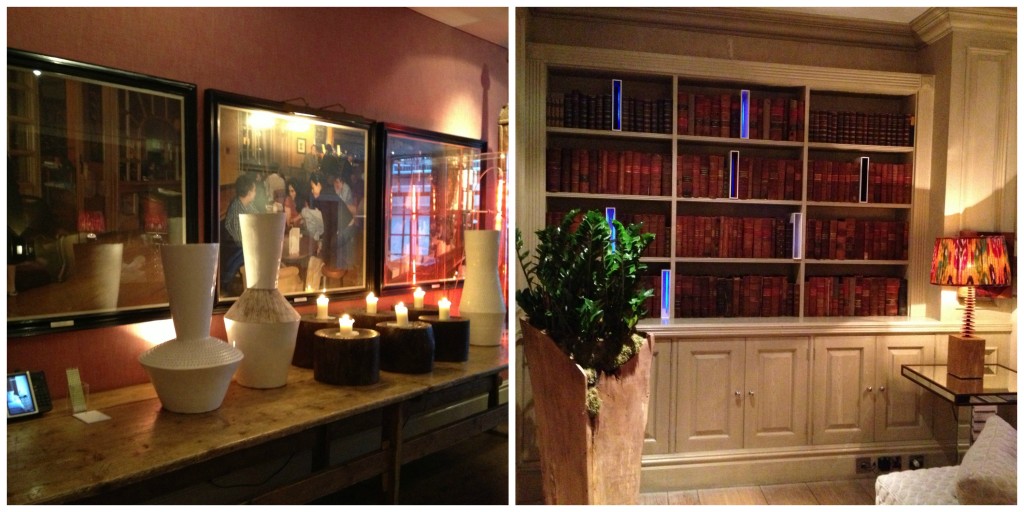 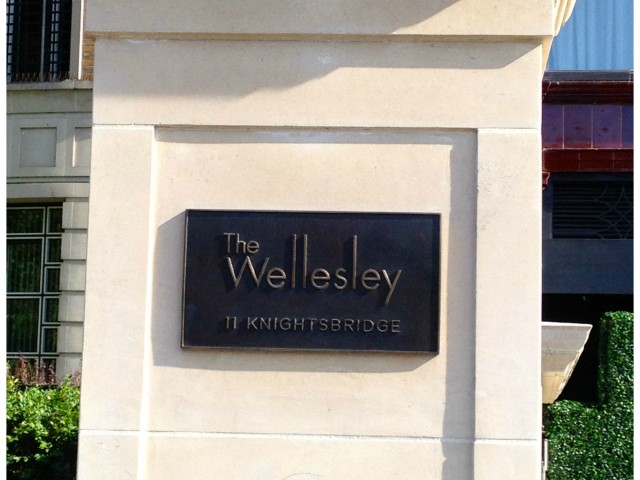 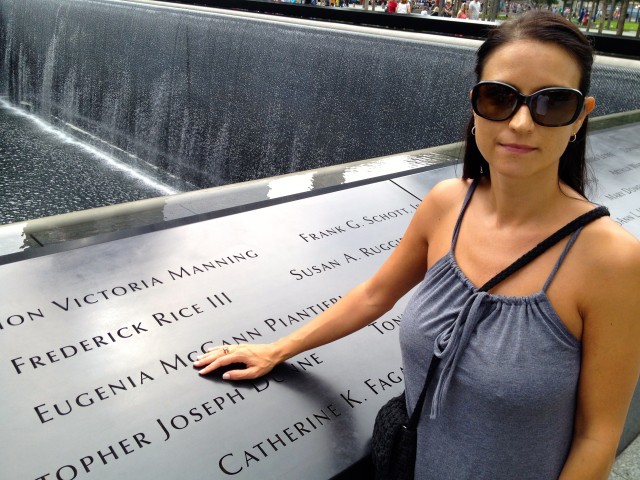 It’s been thirteen years since that horrible day on September 11, 2001. No matter how many years pass by I don’t think any of us will ever forget. My… 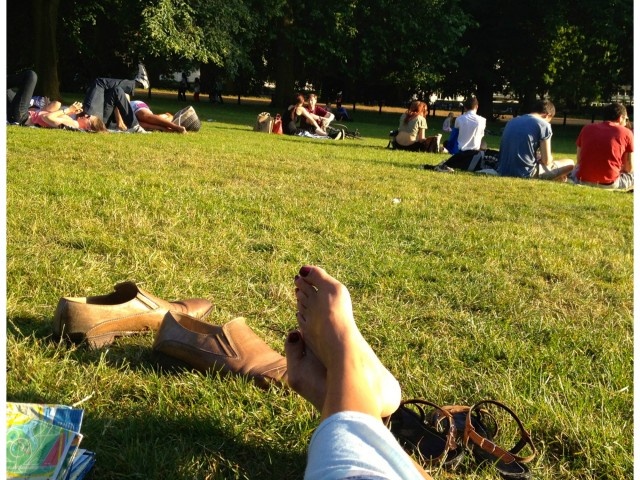 A taste of England

There I was enjoying a warm sunny afternoon sprawled out on the soft grass soaking up the summer sunshine feeling totally relaxed. A chilled vibe wafts through the… 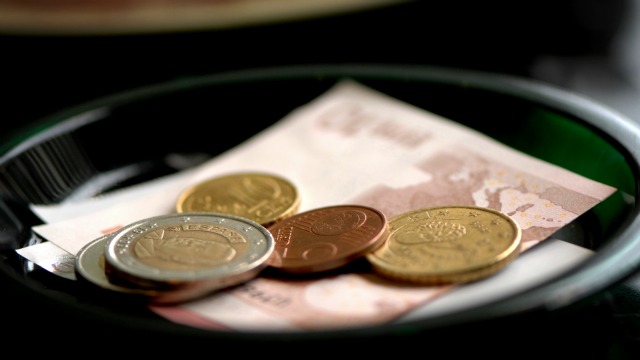 A version of this post was published on The Trend Tribe, July 17, 2012. Imagine you just indulged in the most luxurious massage and body wrap while listening…

10 Tips to Breeze Through Airport Security

A version of this post was originally published on The Trend Tribe, May 8, 2012. You’ve arrived at the airport, checked in and are giddy with excitement about… 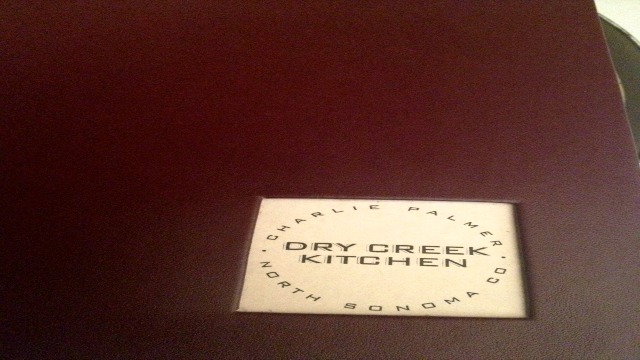 During your visit to beautiful Healdsburg in the heart of North Sonoma County don’t miss Charlie Palmer’s Dry Creek Kitchen for lunch or dinner.  If you’re enjoying a wine country…